As a native of North Carolina, Erin Nixon grew up in Gastonia, NC and now lives and works in Elizabeth City. Her husband Will Nixon, a native to Elizabeth City, is a CPA. Erin and Will have one child, David. Erin met Will while attending Appalachian State University where she received a Bachelor’s of Science in Business Administration. After Erin graduated from college, she worked for a national medical company as a sales representative in North and South Carolina. Erin began her real estate career in 2005. She trained alongside her mother-in-law and is now partnered with Phyllis Bosomworth. Erin went on to get her broker’s license and has attained her Certified Real Estate Specialist designation, which is held by less than 4% of all REALTORS® nationwide. She has also attained her Accredited Buyers Representation, Green and Strategic Pricing Specialist designations. Erin is deeply rooted in the community. She has served her local board of REALTORS® as Secretary/ Treasurer, President, and was named REALTOR® of the year in 2102. Erin specializes in delivering concierge-level service to buyers and sellers throughout Northeast, NC. Erin’s market knowledge and experience simplifies the acquisition and sale of the area’s finest homes. Dependability is her specialty, so allow Erin to take care of you. 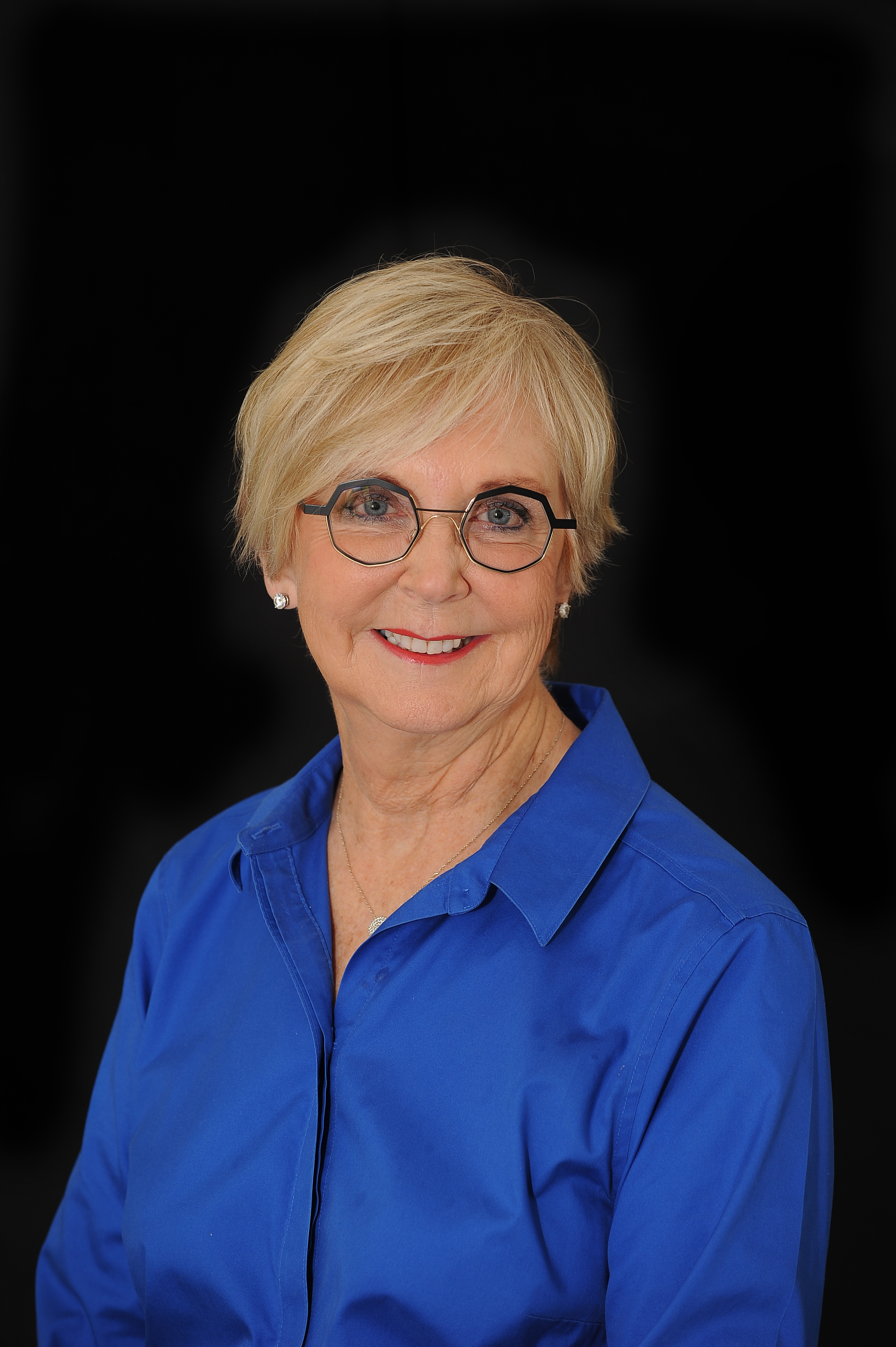 Phyllis Nixon Bosomworth has remained the top producer in the Northeastern North Carolina area for many years. In 2020, she, along with her team, produced almost $30,000,000 in sales. As a native of North Carolina, Phyllis is the widow of David, a retired Captain of the U.S. Coast Guard. She recently remarried to retired orthopedic surgeon, Dr. Jim Watson. Phyllis has two children, Will and Molly – Will is married to Erin, Phyllis's partner on the team. Will and Erin welcomed their son, David, into the world in 2011. Molly, Phyllis’ daughter, lives outside of Asheville with her husband, William, their two daughters, Anne and Eva, and their sons, Hythe and Steven.

Phyllis is a graduate of UNC Chapel Hill with a degree in Political Science, and is a believer in education. She has several designations – Certified Residential Specialist (CRS), Certified Real Estate Brokerage Manager (CRB), Accredited Buyer Representative (ABR), and Senior Real Estate Specialist (SRES). Having been continuously active in the real estate business in northeastern NC for 42 years, Phyllis is a seasoned veteran who has consistently been a top producer in her area. She received many awards for her accomplishments and production, and her team has received awards for closing the most homes in this region through the years. The team works with first-time homebuyers as well as seniors and the military. Along with residential sales, the team also works with waterfront sales, commercial property and land.

Phyllis is active in the local REALTOR® Association, having served as past President of the Board. Always staying involved with her community, Phyllis believes in giving back in order to preserve the beauty of the region and the people that live in it. Her service to others is an ongoing goal. In that capacity, Phyllis serves on the Foundation Board for the College of the Albemarle, Rotary Club of Elizabeth City, past President of the Chamber of Commerce, Albemarle Literary Guild, Advisory Board for Albemarle Hopeline, Board of Trustees for Elizabeth City State University, and is a member of First United Methodist Church as well as other service clubs.

Amy has been with the team since nearly the beginning. She holds her B.B.A. in Real Estate from Eastern Kentucky University and has been a NC Licensed Real Estate Agent since 2008. While her primary focus for the team is handling their foreclosure listing inventory, she also loves working with buyers to find their perfect real estate endeavor. Amy has a love for all sports but she shares her family’s passion for ice hockey. When her husband, Adam, isn’t being a Firefighter/Paramedic, he can be found coaching hockey at both the collegiate and youth recreational levels. Their children, Misha and Logan, played hockey growing up and in college – her daughter even married a former teammate. Amy is originally from Louisville, KY and has been calling Elizabeth City home for almost 20 years.

Sign Up
Already a User? Sign In
You have been successfully registered
Please check your email.
Go to the homepage
Sorry something went wrong
Please try again.
Try again